Your cruise in Athens

Athens, the capital of Greece, is a lively city with magnificent monuments and ancient remains. In the Greek mythology, Athens was placed under the protection of Athena, the daughter of Zeus. Athens has been considered the cradle of Western civilization as it is one of the oldest cities in the World. During your cruise in Athens you can touch the ancient world preserved in numerous remains. While cruising around Athens drop your anchor on the Cyclades or the Saronic Islands located nearby.

Need help ?Let our team help you organise your best holiday yet!

Let us take care of your cruising holiday

Our all inclusive cruises with skipper

A 7-day cruise like the one you've always dreamed of…An exclusive offer ideal for couples!
Catamaran cruise in the Greek islands
8 days, 7 nights
Departure Marina Alimos - Kalamaki (Greece)
Half board
from1 691 €per person
-10% 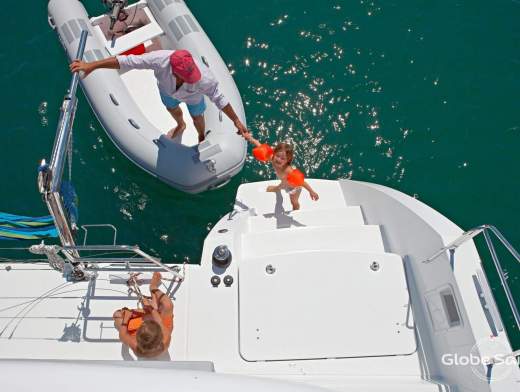 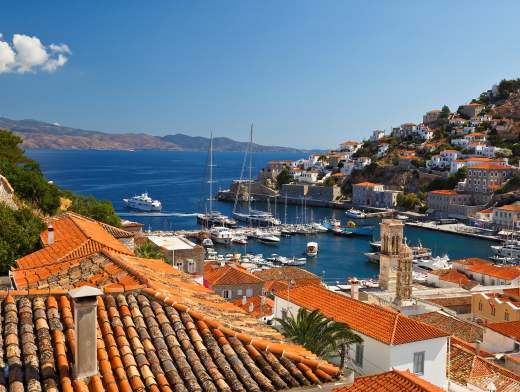 The Saronic Islands on a Lagoon 400
8 days, 7 nights
Departure Marina Agios Kosmas (Greece)
from925 €per person 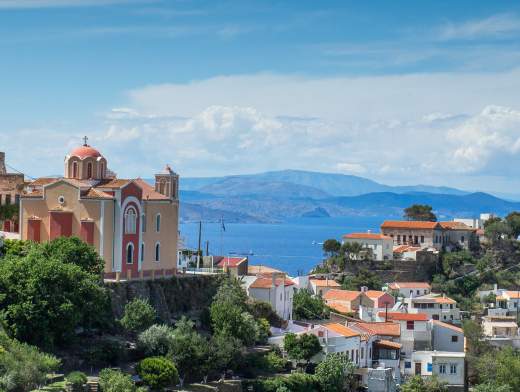 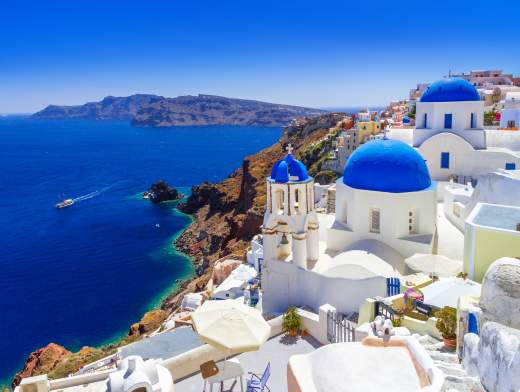 Our cruises with or without skipper

Contact one of our advisors
Certified
Professional Renters
Advisor dedicated
to your project
Travel Agency
Guarantee
4.3
12714 reviews
from real clients
12714