Rental with or without Skipper departing from Le Grazie 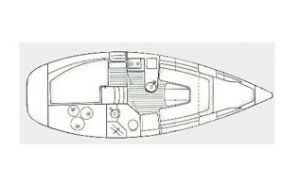 They went all out for us

The 29 wasn't ready, so they upgraded us to a 37!! No change in price or terms. Casual but professional and helpful. They treated us like old friends.

I would higly recommend renting a boat from this company!

In poche parole, sono i migliori.