Rental with or without Skipper departing from Bocca di Magra 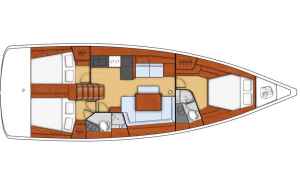 Sandro is very friendly and good man. It was pleasure to have charter with his company!

Bocca di Magra is a small town in the province of La Spezia, in Liguria. Old village of fishermen, the port of Bocca di Magra livens each day around its market and fisheries daily. Enjoy your cruise in Liguria to anchor in the most beautiful bays and beaches accessible only by boat like that of Punta Corvo.